It worked out! After a number of attempts to perform at previous editions, the FRIESIAN PROMS organisation has managed to snare Waylon to be part of the line-up. Previously, there was no room in the calendar.

His stage name is derived from Willen Bijkerk, born in Apeldoorn. At the age of 18, he received a phone call in the middle of the night from his great hero Waylon Jennings, inviting him to travel to Nashville the centre of Country music to work with him.

After the American Country singer’s death in 2001, Waylon returned to the Netherlands. In 2008, Waylon took part in Holland’s Got Talent. He made a big impression during his audition with the song “It’s A Man’s World” by James Brown. With this, his talent was so noticed that a year later Universal Music signed him as the first Dutchman with the famous Motown Label with the first and immediately successful single Wicked Way with which he reached the Top 10 of the Top 40.

The single was followed by the almost eponymous debut album Wicked Ways for which he received a gold record in the TV programme De Wereld Draait Door. More followed later.

While working on his third album “Heven After Midnight”, he was asked for the Eurovision Song Contest. He decided to ask Ilse de Lange along because he was recording an album with her as an occasional duo: “The Common Linnets”. Besides a successful and honourable second place, the album sold 500.000 copies worldwide.

The successful third (a number 1 listing) and fourth albums were released, he became a coach on the TV programme It Takes 2, took his place as a judge on the spinning chair of The Voice of Holland later that year 2016, sold-out concerts in Rotterdam AHOY and sold-out tours in clubs and theatres followed.

It worked out! After a number of attempts to perform at previous editions, the FRIESIAN PROMS organisation has managed to snare Waylon to be part of the line-up. Previously, there was no room in the calendar.

Meanwhile, Waylon is enthusiastically thinking about his performance and songs he will sing. The repertoire will include a musical ode to the horse (!), his first single Wicked Way and a few well-known and catchy and impressive songs. All this accompanied live by The Symphonic Music Connection and the FRIESIAN PROMS choir. We are looking forward to it! 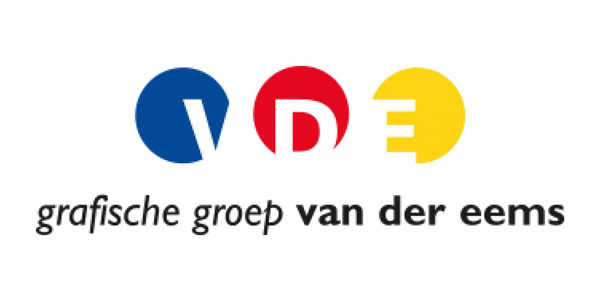